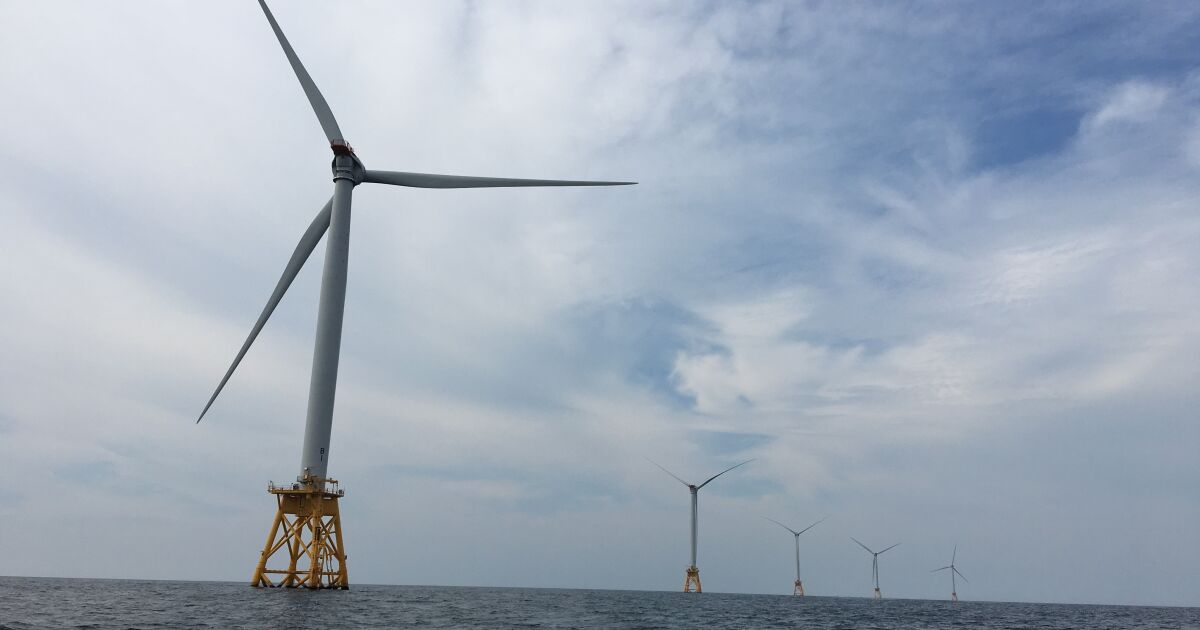 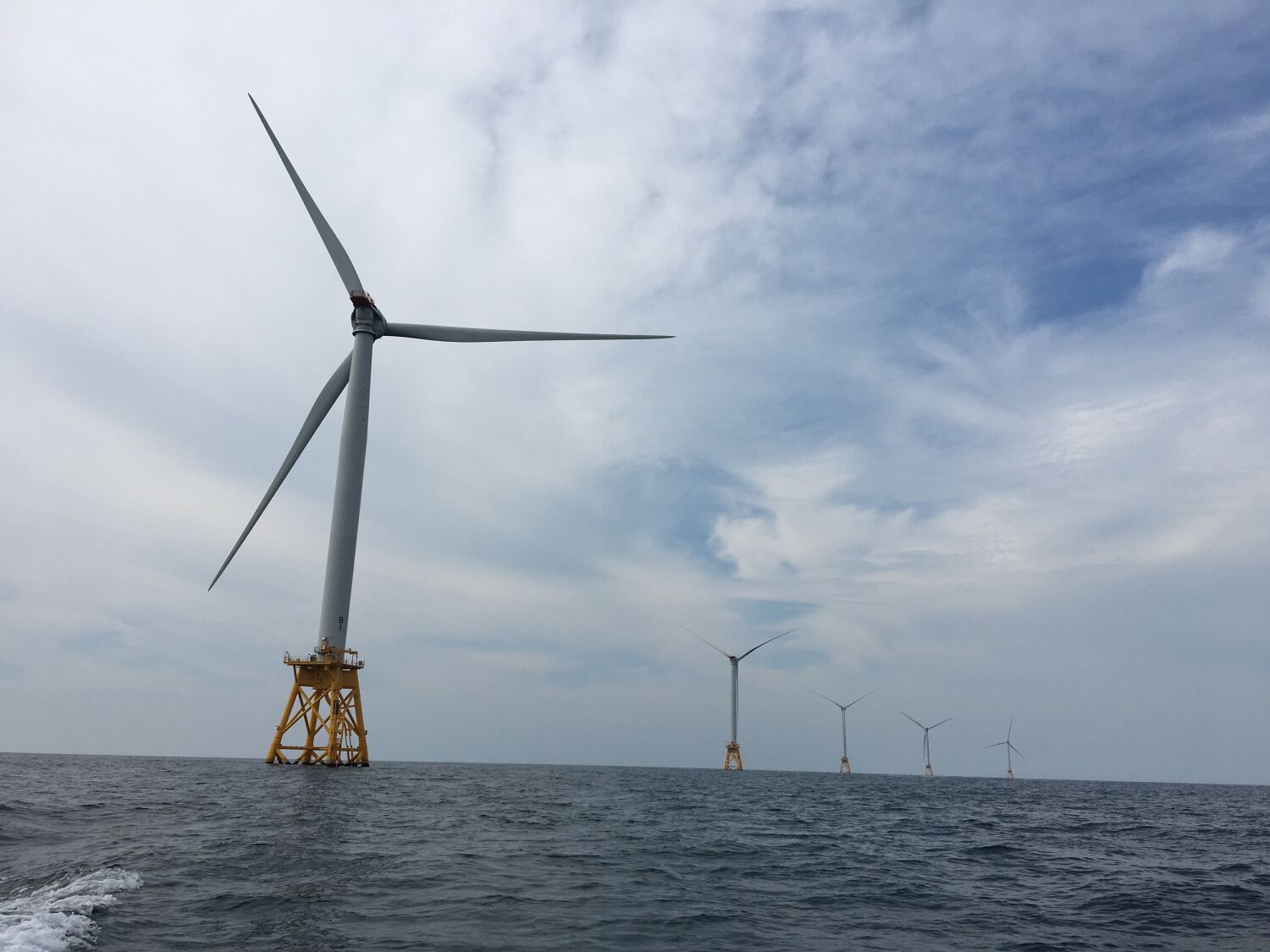 Federal officials on Tuesday held their first ever wind power auction off the West Coast, where dozens of companies are vying to build floating wind farms off the coast of California that could one day provide electricity over 1.5 million homes.

Although it will be years before any wind turbines are built off the coast of Morro Bay and Eureka, California will increasingly have to undertake this type of project to generate enough carbon-free electricity to meet its climate and energy goals.

California’s goal is to reduce greenhouse gas emissions by 40% from 1990s levels by 2030, achieve 90% of electricity sales from renewable sources by 2035, and achieve carbon neutrality by 2045.

Transforming an economy that is primarily powered by oil, gas and other fossil fuels will mean building more new renewable energy sources to meet electricity demand, which is expected to rise 76% by 2045 as people switch to cars and household appliances with zero emissions.

By 2045 California will have to quadruple its ability to generate energy from the sun and wind.
And we will need to build many more battery storage systems, which will be critical on hot summer evenings when the sun is setting but the demand for air conditioning remains.

But there are other options worth exploring that can intelligently increase renewable electricity without gobbling up sensitive land and harming the environment.

For example, Los Angeles City Council studies installation of solar panels over the Los Angeles Aqueduct, which supplies the city with water from the Owens River, to generate electricity while reducing the amount of water lost to evaporation. Some farmers in Colorado and California’s San Joaquin Valley have begun growing shade-tolerant crops in rows lined with solar panels. agrovoltaics, or completely convert drought-stricken agricultural fields into solar farms. There is new geothermal power plants in works that promise to generate clean energy around the clock.

And don’t forget the millions of rooftops, parking lots, and other built-up but underused spaces that could be equipped with solar panels or even solar tile. What’s more, they could be paired with batteries that charge during the day and discharge after sunset, or with electric vehicles that return electricity to the grid when demand rises sharply.

But surely there are many other ideas. Where would you like to see more renewable energy? Are there other creative ways to place wind turbines and solar panels that make use of existing structures or limit the environmental impact? Submit your offers to Letters@latimes.com.