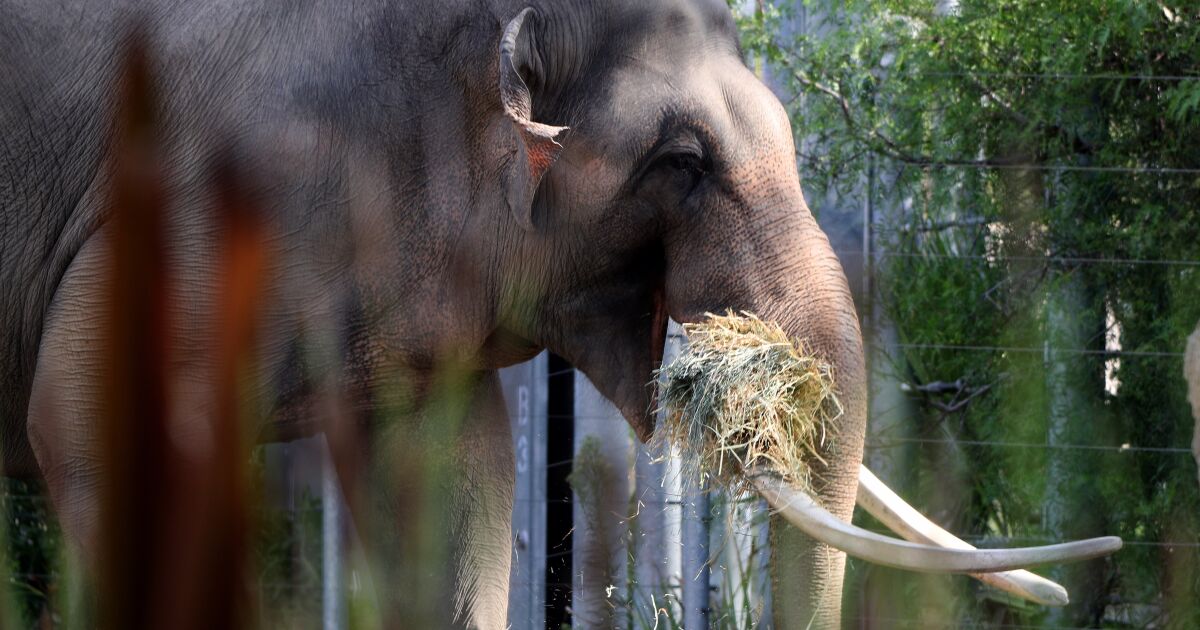 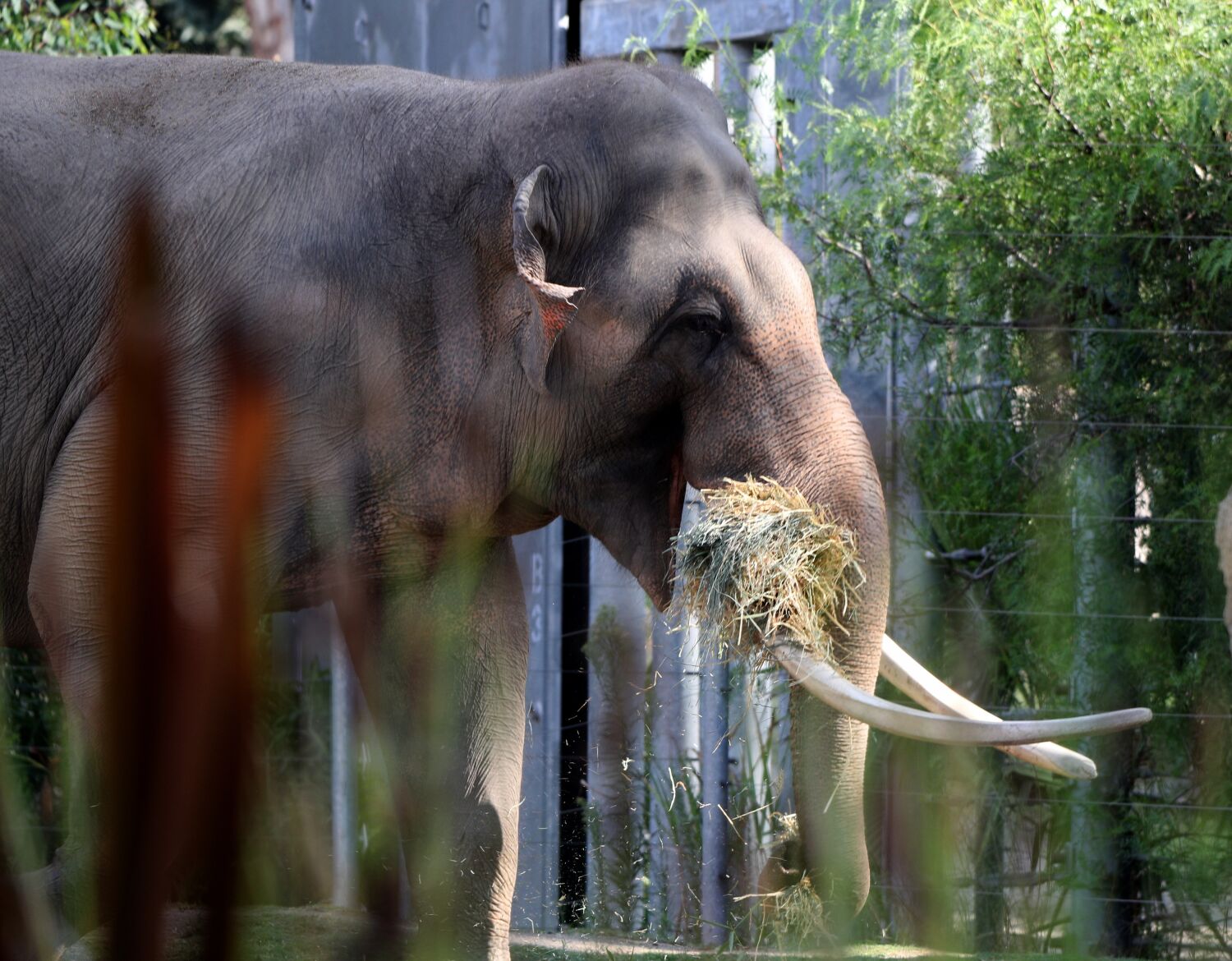 To the editor: In 2006, the then director of the Los Angeles Zoo testified before city council that Gita the elephant was in good health. She died two months later from illnesses related to the size and quality of her exhibit. (“Free Billy! Longtime Los Angeles Zoo Elephant Retired,” Editorial, December 5)

The Humane Welfare Society (PAWS) Sanctuary in Northern California has 15 acres of soft land, trees and lakes waiting for Billy to heal. In 2007, Ruby the elephant was sent from the Los Angeles Zoo to the PAWS Orphanage. There was no question of whether he was accredited by the Assn. Zoos and Aquariums, which is what the zoo now says it wants for whatever facility Billy goes to.

Since the LA Zoo has already sent the elephant to PAWS, there’s no reason why it shouldn’t send Billy.

The writer is the founder and CEO of Voice for the Animals.

To the editor: I found that I didn’t want to visit the zoo to see smart and social creatures like Billy locked up and getting stressed and probably depressed.

I had the opportunity to see large herds of elephants in the Amboseli National Park in Kenya. It was obvious that they enjoyed both familial and extended social relationships.

Watching them gave me great pleasure. I learned that they experience grief when they return to places where other elephants have died. It was obvious that they were displaying the defensive behavior of their offspring.

The zoo is no place for these and other intelligent, social creatures.

To the editor: You and every other elephant rescuer say that Billy is stressed out. Where do you get information? Activists periodically protesting at the zoo?

The zoo’s medical staff take excellent care of Billy and says that his head nodding is a feature he often displays when he sees his caretaker.

Billy’s exhibit gives him enough room to move around. His keepers make sure he walks. Who said that in the orphanage, Billy would take advantage of the space and take a walk?

Board member Paul Koretz’s recent motion to remove Billy is his third such attempt in 13 years. Previous attempts have failed, and so has this one.

Leave Billy at the Los Angeles Zoo as an ambassador for the campaign to end wild elephant poaching, a role in which he can do a lot of good.

To the editor: I appreciate your editorial, but again I wonder if there is any real leadership in the Los Angeles City Council.

A highly social, intelligent, and long-lived animal remains at the Los Angeles Zoo despite overwhelming and compelling evidence that no city zoo, no matter how well-meaning or well-funded, can adequately provide for such a large animal.

Zoos cannot justify keeping elephants in captivity on the basis of their education. Take a look at yourself. What can be learned? Any such claim for educational merit is educational malpractice in its purest form.