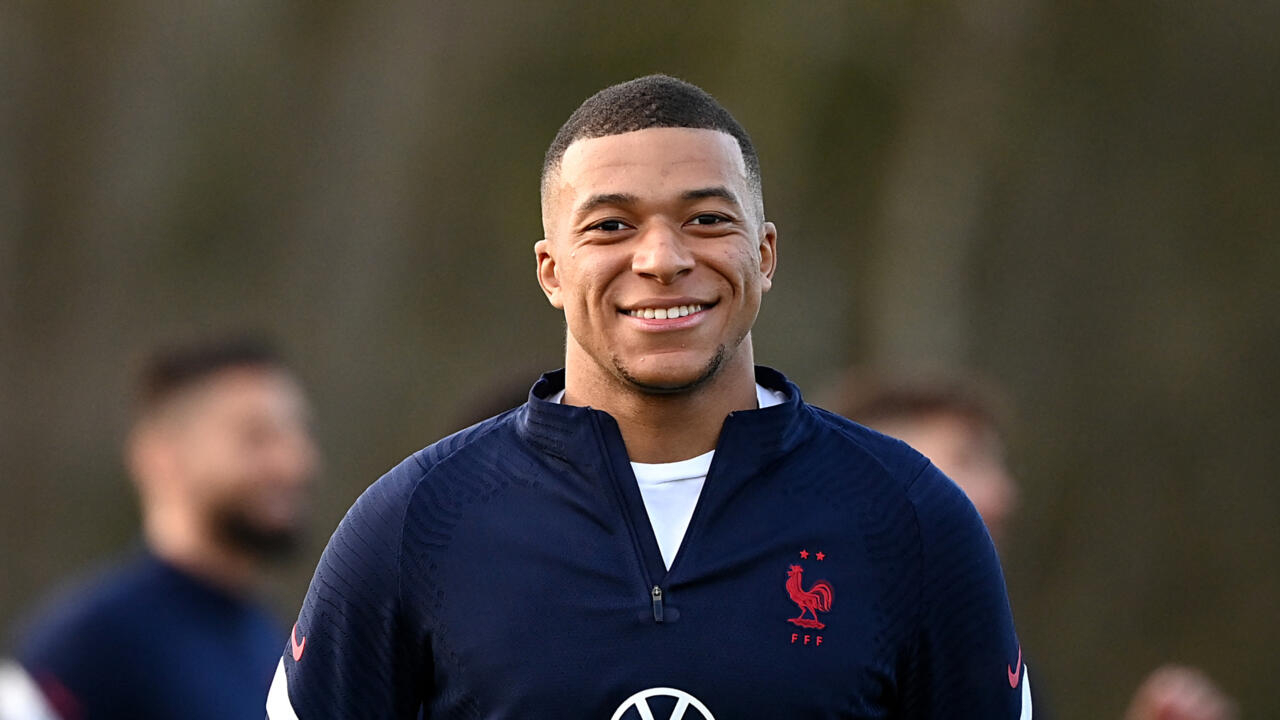 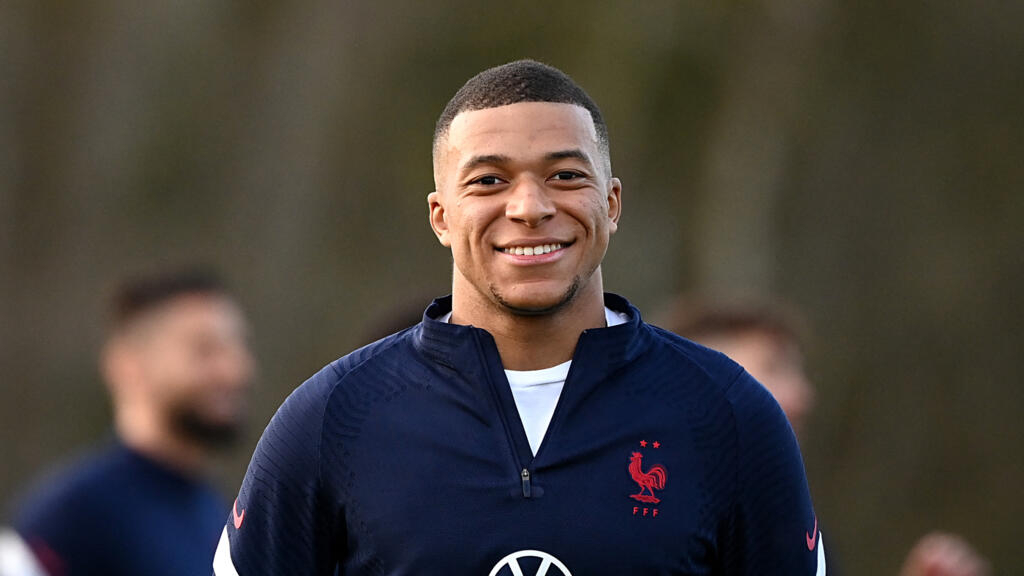 The French Football Federation has said it will review its player image rights agreement following media reports that striker Kylian Mbappé has refused to be involved in sponsorship.

ESPN reported that Mbappe refused to participate in team photos and sponsorship events scheduled for Tuesday because he does not want to support some brands, including fast food chains and betting companies that have a contract with the national team.

“I decided not to participate in the photo shoot after the French federation refused to change the image rights agreement with the players,” Mbappé said, according to ESPN.

The French federation announced on Twitter on Monday that it had held talks with the team leaders, president, coach and marketing manager.

“… The French Football Federation is committed to renegotiating the image rights agreement between it and its chosen players as soon as possible,” the statement said.

“FFF looks forward to working on the outline of a new agreement that will allow it to protect its interests, taking into account the legitimate concerns and beliefs unanimously expressed by its players.”

On Thursday, France will host Austria in the League of Nations, and three days later they will play with Denmark.