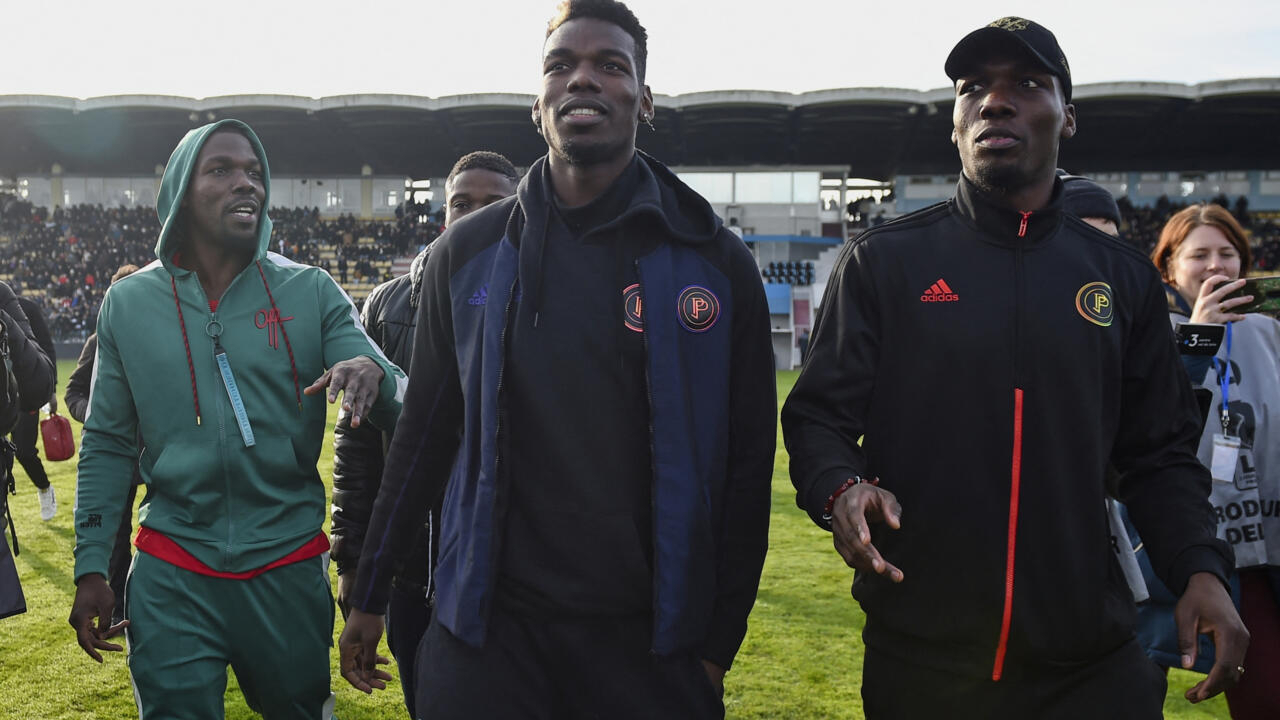 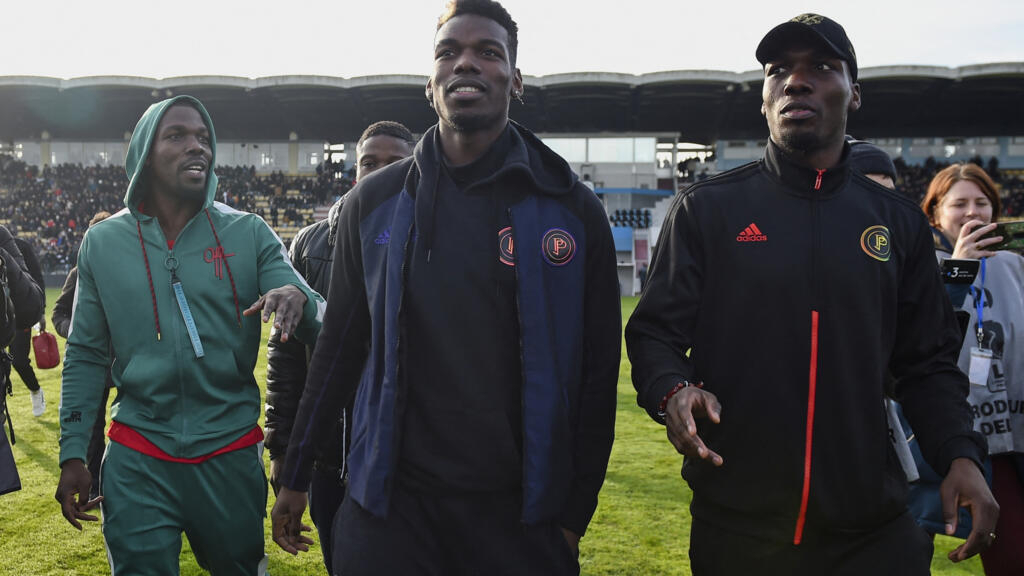 Judicial sources say Paul Pogba’s older brother and four others are “likely to be charged” on Saturday in an extortion case against the French football star.

They are due to appear in court later in the day, sources said.

Matias Pogba, 32, has admitted to being behind a bizarre video posted online on August 27 promising “great revelations” about the Juventus and France international.

The other four are close to the Pogba brothers, aged 27 to 36.

Five have been in custody since Tuesday and Wednesday.

Paul Pogba filed a complaint with the Turin prosecutor on July 16, saying he was the target of a €13 million blackmail.

According to sources close to the Pogba family contacted by AFP, Paul Pogba is being asked for a large sum of money if he wants to avoid the distribution of allegedly incriminating videos.

Paul Pogba told investigators his blackmailers wanted to discredit him by claiming he asked a marabout (holy man) to cast a spell on PSG and France star Kylian Mbappe, which Pogba denies.

French prosecutors opened an investigation on 2 September. It is conducted jointly by the units of the French police to combat banditry and the central office for combating crime.

Several people, including Pogba’s mother, have already been questioned by police, a judicial source told AFP.

On the pitch, Pogba’s hopes of playing for France at the World Cup in Qatar later this year hang in the balance after suffering a knee injury. Earlier this month, he underwent what was described as a “successful” operation.