Op-Ed: 3rd Grade Lesson About Thanksgiving Gets Out Of Hand 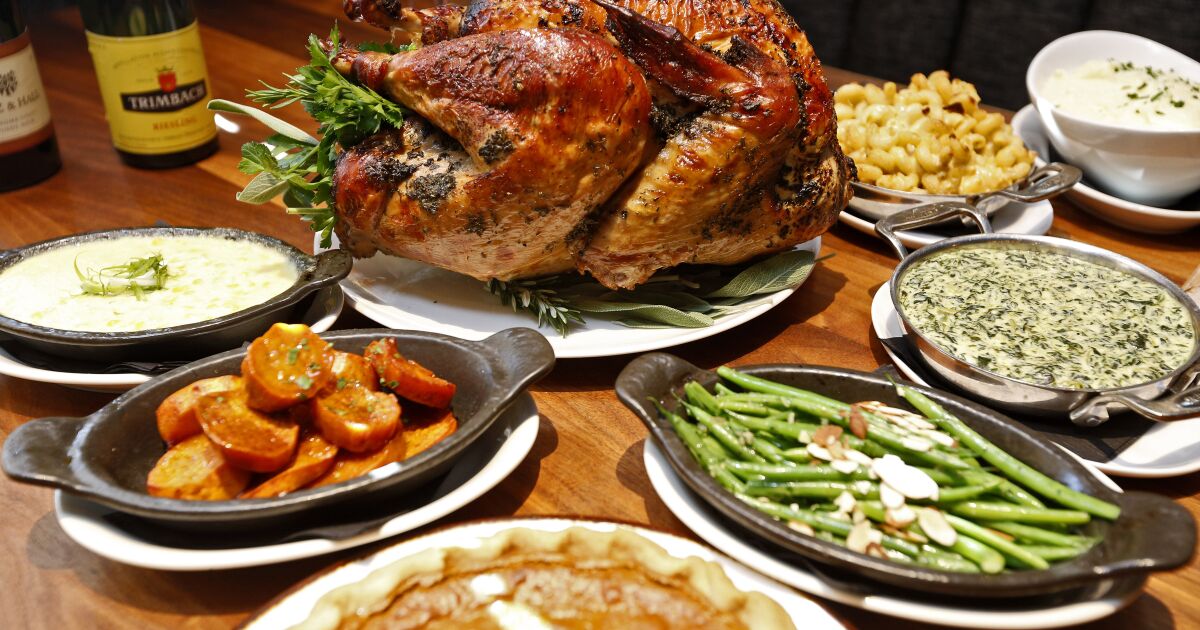 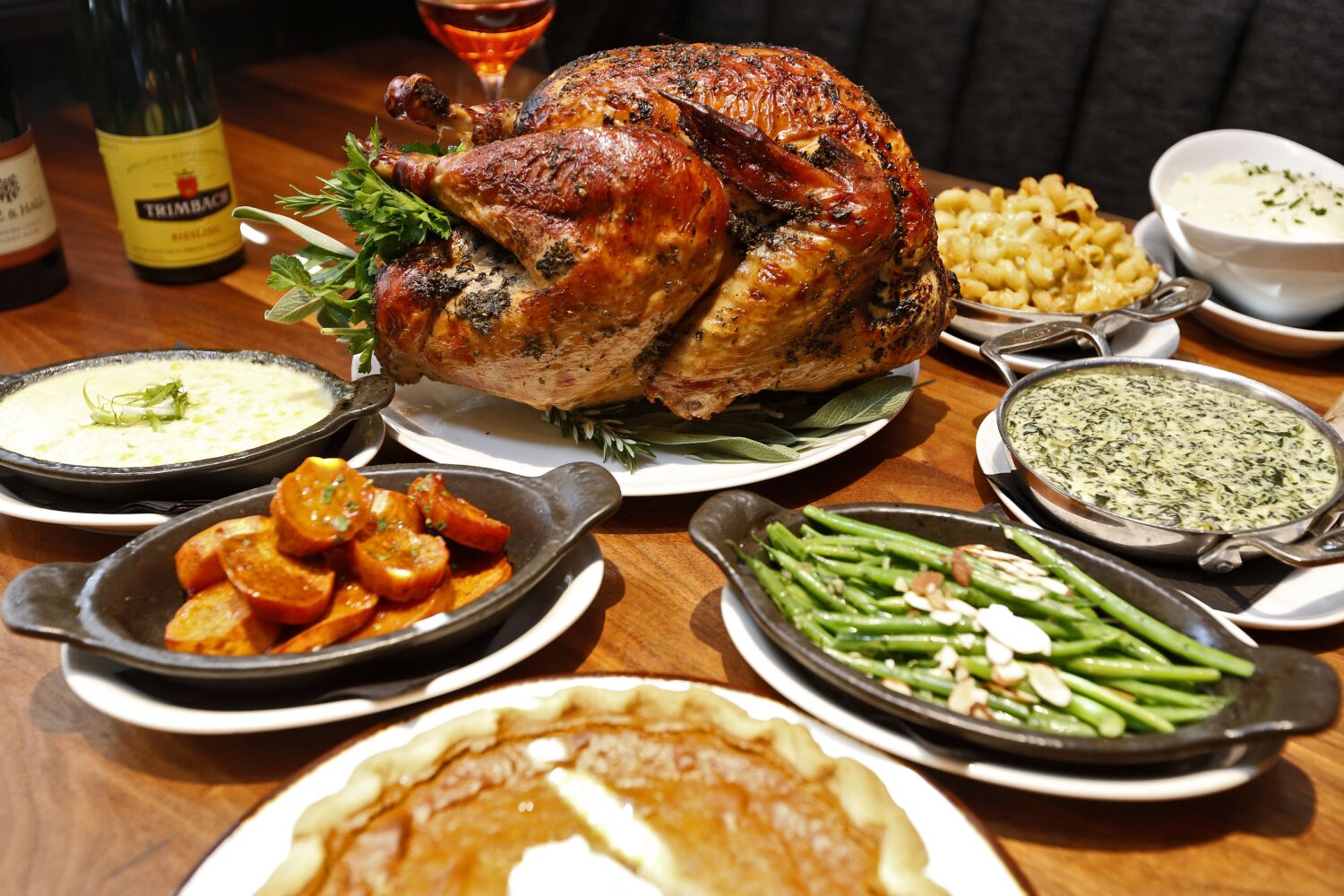 The teachers’ room was a big confessional, a place where we could relax. Sharing our day-to-day concerns has helped us keep our sanity. As did the laughter that often followed. One day, a new third-grade teacher talked about her afternoon class, which had begun in earnest. And then it went off the rails. We’ve all been there before.

From time to time, teaching children, what there comes a terrible moment. An all-consuming overwhelming silence reigns. Eyes wide open, students hyperattentive. There is almost no conversation or movement. Perhaps at best a whisper here or there, out of reach of the teacher’s ear. Something went very wrong, and it must be detected with care, and then delicately promoted – preferably without the name of the teacher and the beautiful faces shown on the evening news.

A teacher tried to give her third-grade Hispanic students at our school in Central California a deeper understanding of Thanksgiving. The class consisted of “new arrivals”, children who had just arrived in the US. They mostly spoke Spanish. Some were from the indigenous tribes of Mexico and their main languages ​​were Nahuatl, Mixtec and Maya.

Most third graders spoke at least basic Spanish. Almost everyone had limited English at best.

“On Thanksgiving, we have lunch,” the teacher told them in her best Spanish, “with family and close friends.”

This was spectacular. The children understood this. They smiled.

“Usually we eat cranberries,” all in her best Spanish. She then spoke some English, “and mashed potatoes.”

A timid hand slowly rose, frowning in confusion. In Spanish, the student asked:Maestra – teacher – “what is this broken potatoes?

The teacher rewarded the child with praise in Spanish. “Meztli” – Moon – “You make me happy. You are using English and Spanish.” Meztli was at home in Nahuatl. Spanish was a big step for her. The teacher added, “Thank you.”

Meztli smiled as he presented the teacher with the prize.

In English, the teacher calmly corrected:puree potato. Not a broken potato. And then she went out of her way to explain the difference between “mashed” and “smashed” in English and Spanish.

“We also eat poultry,” she said.

“No, a turkey,” the teacher replied in Spanish. Backs tensed. The eyes popped out. The class was stunned. The terrible moment has come. The teacher couldn’t help but notice. What happened now? She tried to find a way out with more details.

In Spanish, she quickly said, “We buy a turkey from the store. The feathers are gone, and we are preparing them.”

It did not help.

In Spanish, the child asked for clarification. “Master, the bird that lives in the tree?”

“Yes, they can fly in the trees, she said.

The same child asked: “Teacher, a bird that can turn its head in all directions, and it goes WHO, WHO, WHO?”

And then it came to the teacher. Bingo! Oh no. I don’t help them at all.

“Children, I made a mistake in Spanish. I’m sorry. I said Tecolote. I wanted to say guacholot. We DO NOT eat owls on Thanksgiving.”

The students did not laugh, but relief dispelled the fog in the classroom. The tension was relieved in the backs. The disbelief is gone.

It was nice to know that owls weren’t the staple of the American holiday table.

Paul Carrer is a writer from Monterey. He taught fifth grade at Castroville for 27 years and is the host of the podcast “Carrer Shorts“.

Opinion: A good turn of events made possible by a strong judiciary

For Healthy Lungs, Add Apple, Ginger, and Blueberries to Your Plate